"our aim is to put on a show,
raise money for charity,
and have lots of fun doing it!

BACCES is a non-profit charitable organisation which was originally set up in 1970 by two British European Airways (BEA) stewards who wrote a comedy review and staged it at York House in March 1971, Twickenham, UK for two nights. It was so popular that it ran for a further three sell out nights at Chiswick Town Hall. Since that time the company have been producing reviews and, more recently, and to great acclaim, pantomimes in aid of national and local charities. The company writes, directs and produces the whole show with very little help from outside sources. 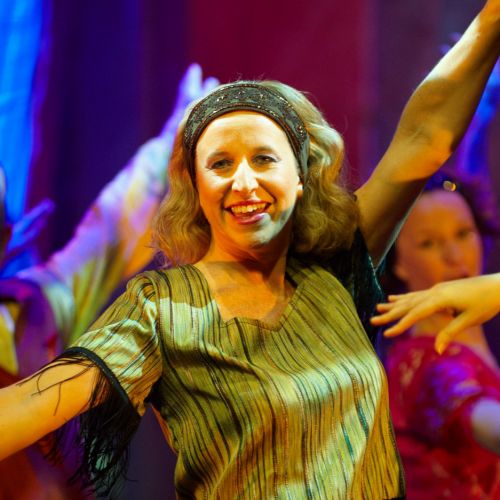 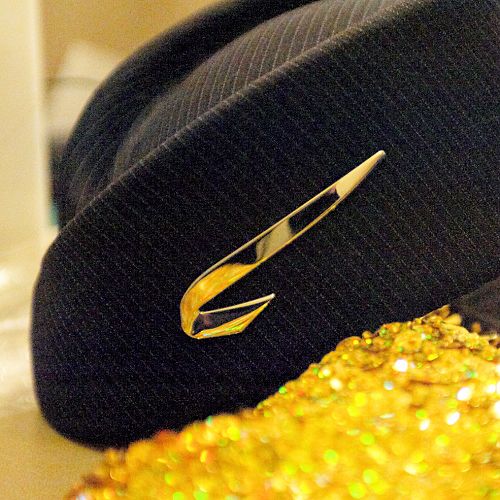 Are you or were you British Airways cabin crew? Can you sing, act, or dance? Do you have experience of the stage, or have you ever wondered what it might be like to tread the boards? Then, this might be your opportunity to shine! 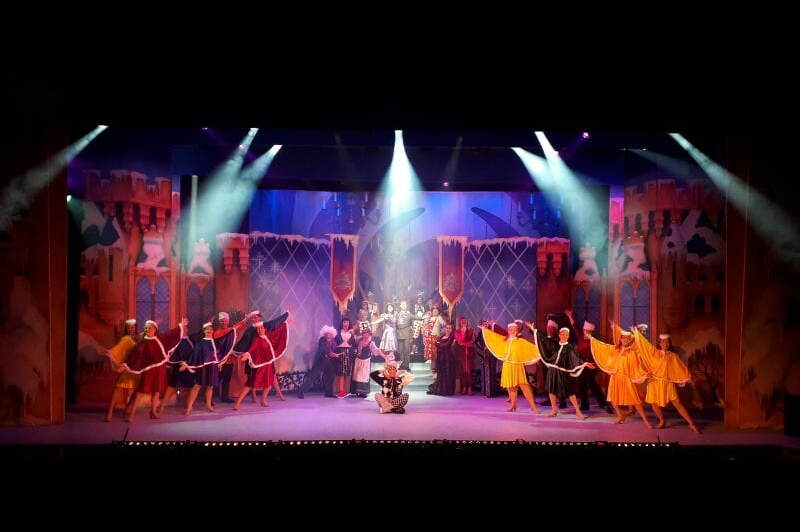 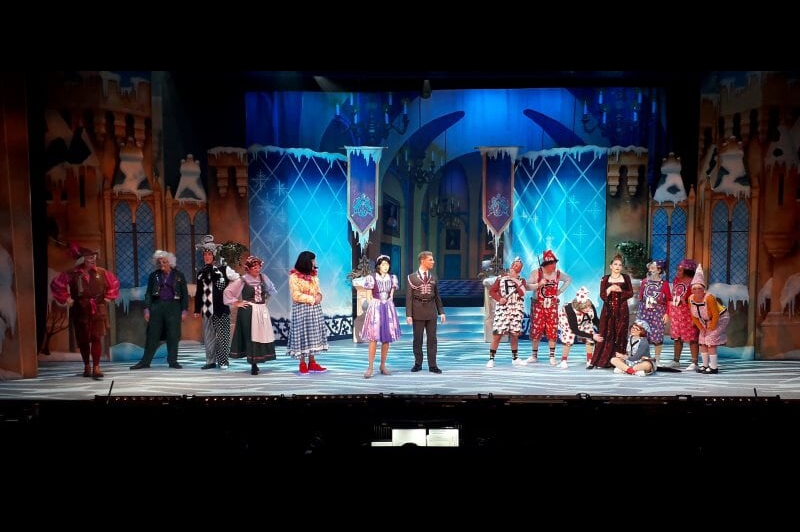 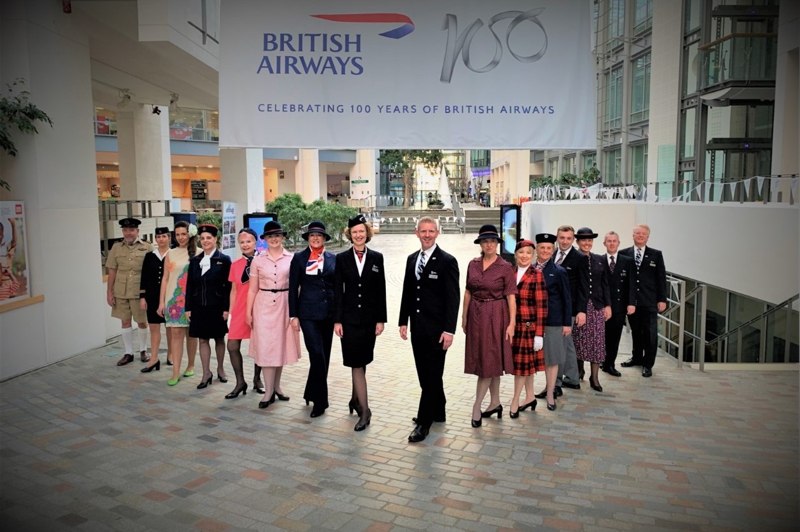 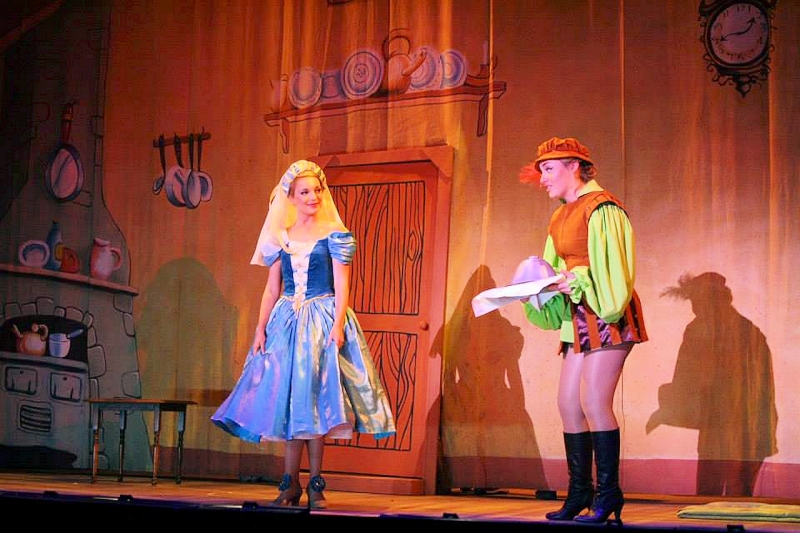 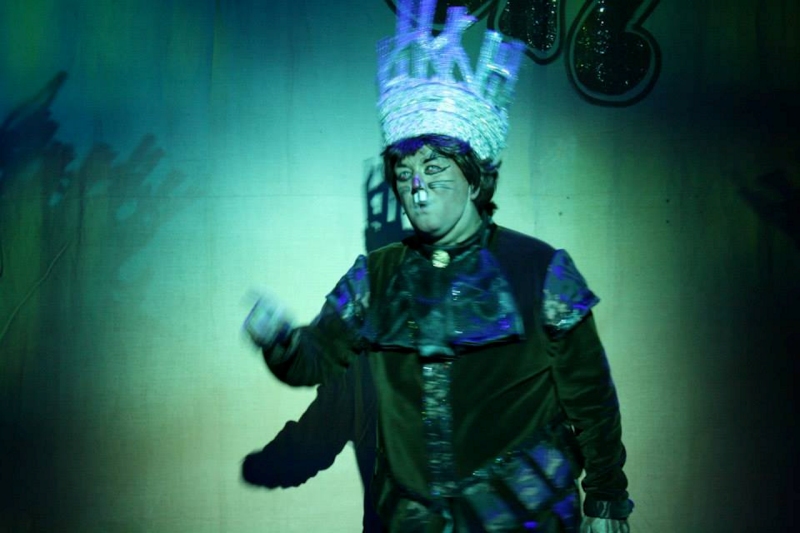 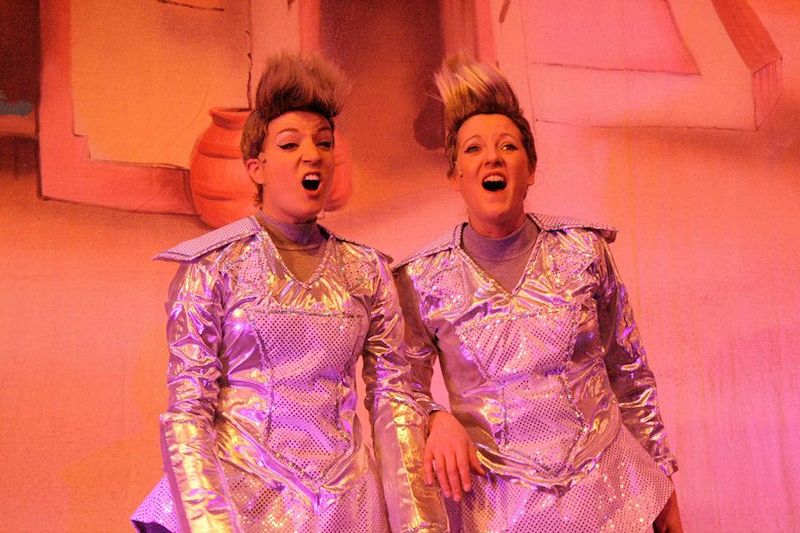 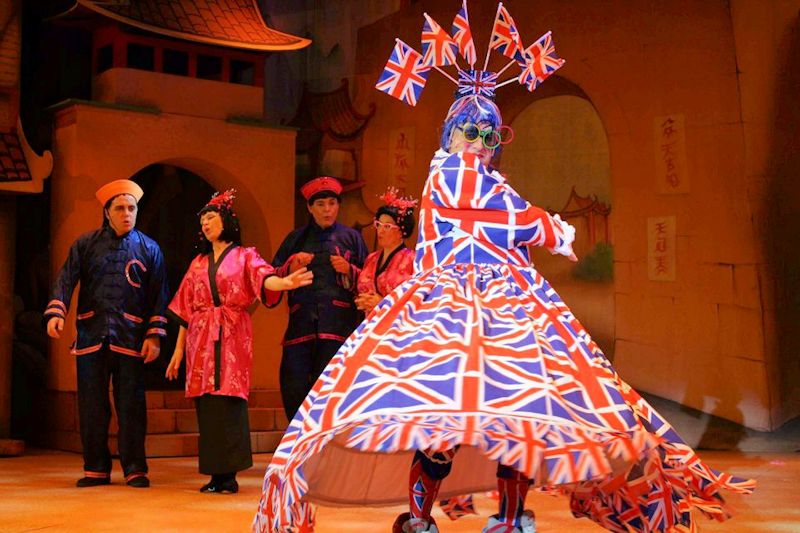 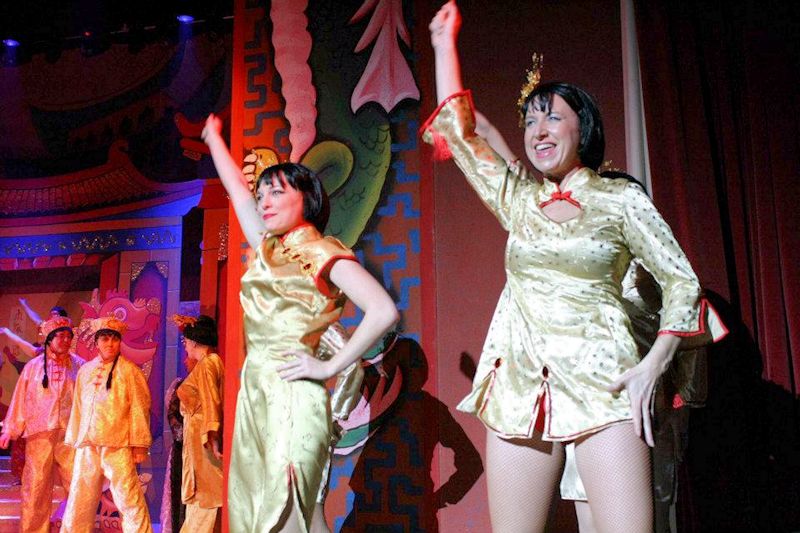 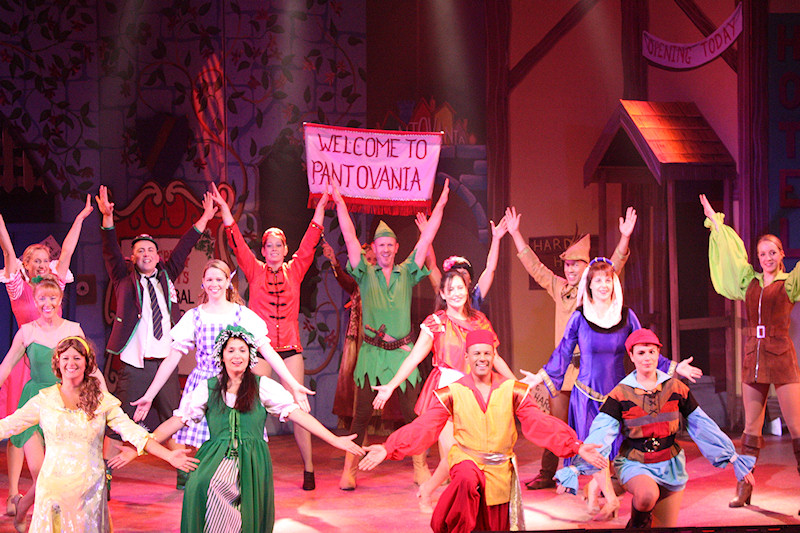 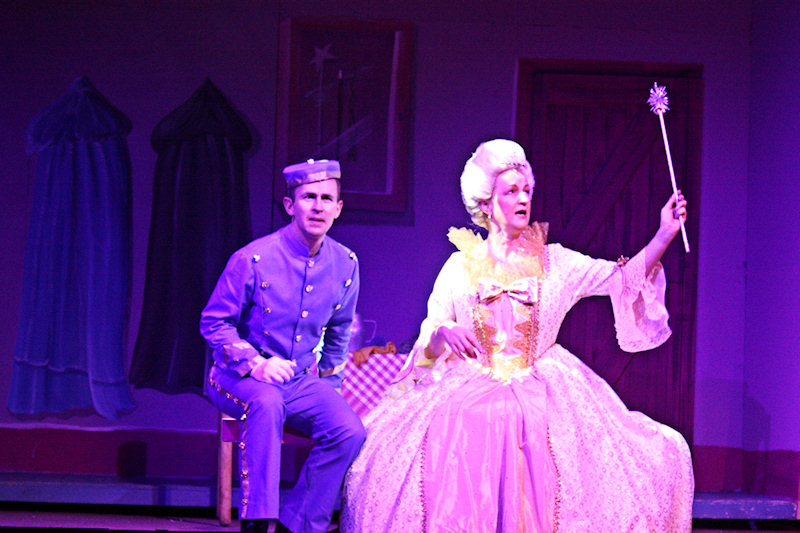 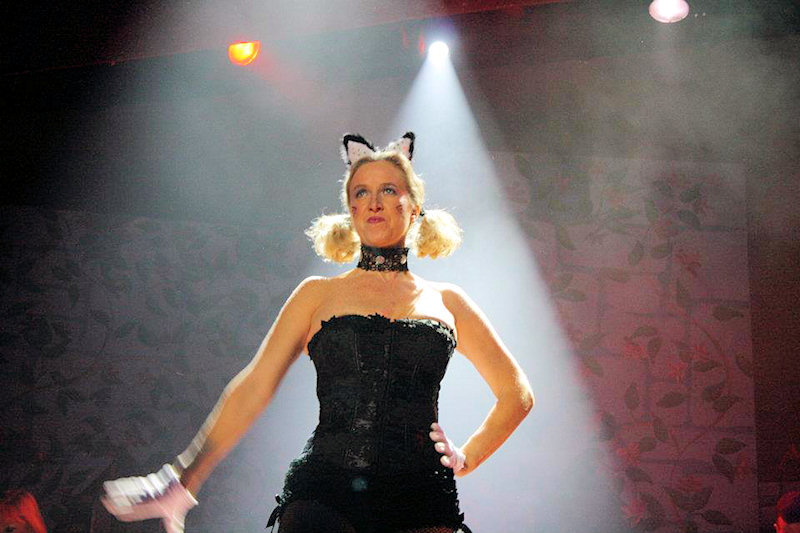 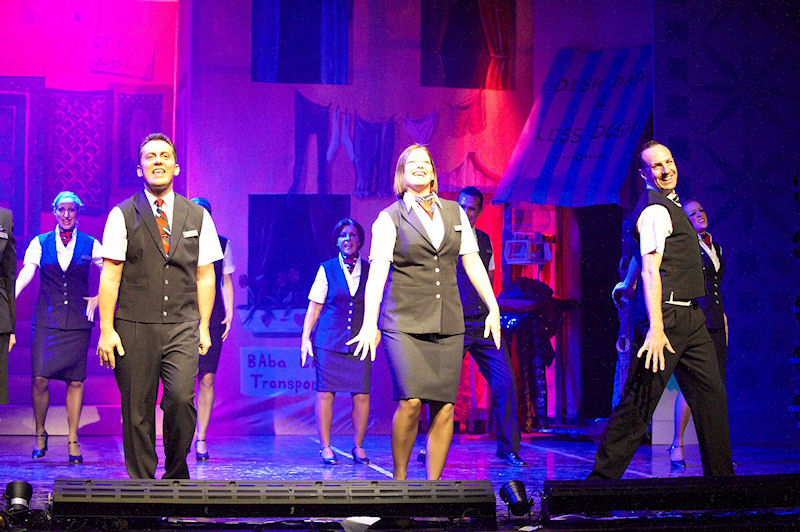 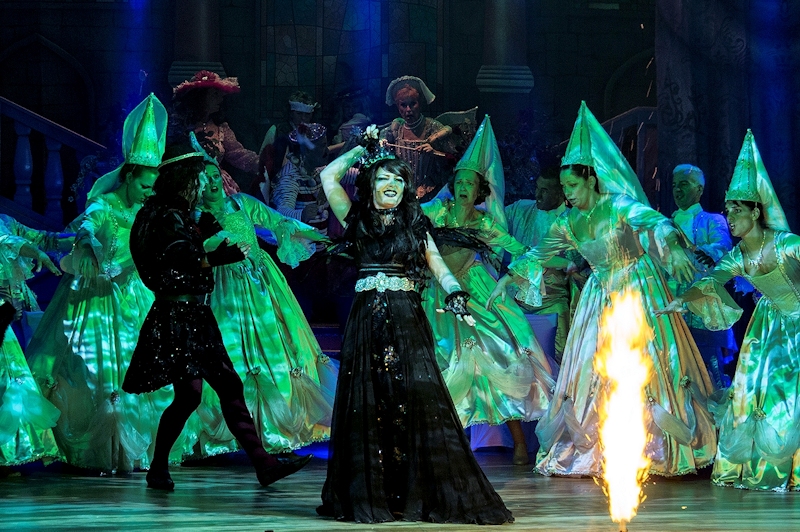 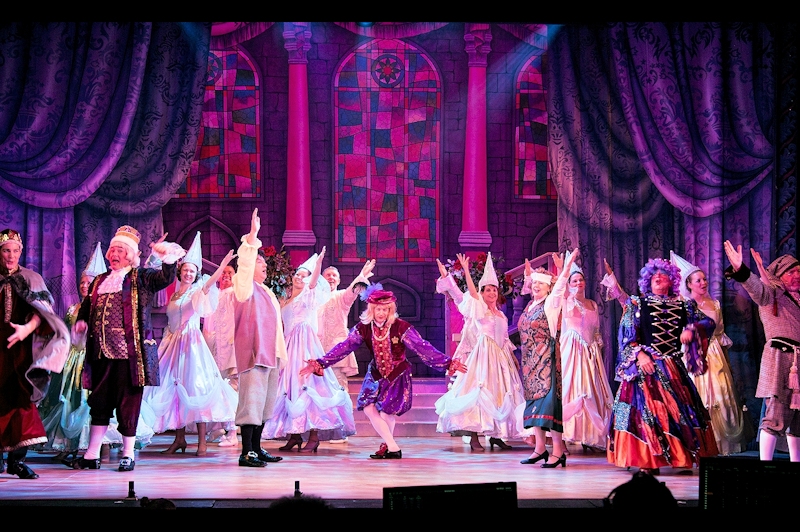 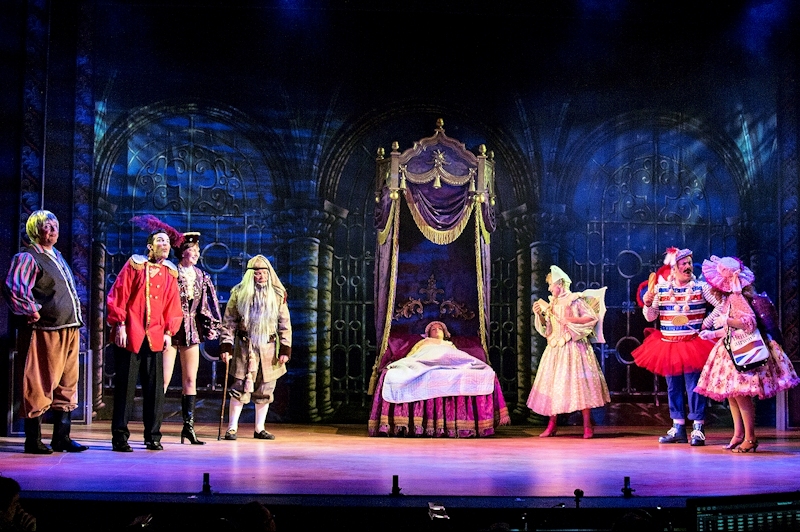 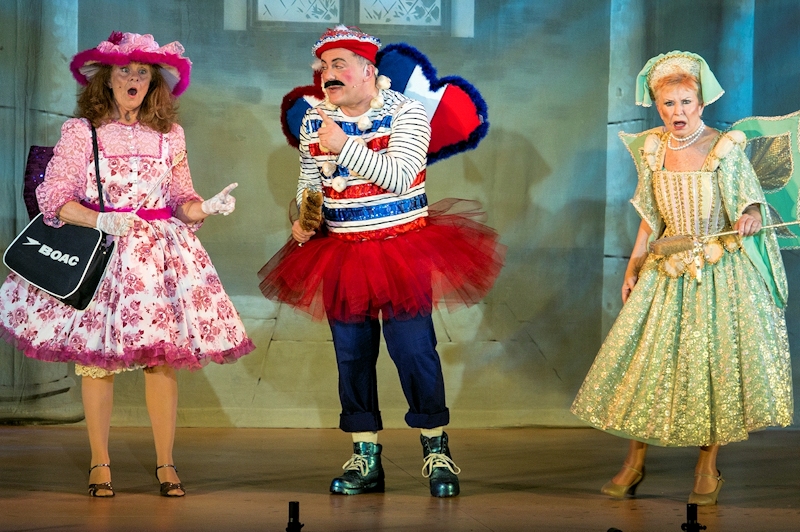 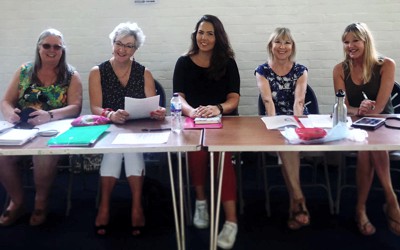 BACCES is pleased to announce that we have cast our 50th Anniversary show - Cinderella!


Over two audition days, current members along with some new faces wowed our audition panel. Reading from our fabulous script, which has been written by our own Lisa and Paul, as well as singing some of the pieces arranged by our musical director Bobbie and showing off their dance moves put together by our choreography team, the audition panel had some hard choices to make. 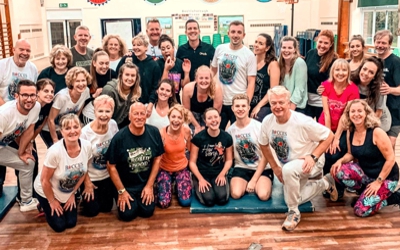 BACCES is absolutely thrilled to announce that it has been named the District 2 Winner of the 2020 It's Behind You Award for Best Pantomime by NODA for Snow White and the Seven Dwarfs, which it staged in late 2019.

The following citation accompanied the award:

BACCES delivered yet another artistic success. Congratulations in producing a fast-paced show from beginning to end. Your supportive technical teams must be applauded too for creating some beautiful stage effects. The script writing added some great elements to the show with lovely, modern, witty one-liners. The set design was delightful. The opening scene transported the audience to the snowy village square, and 'The Grand Finale' celebrating the 100 years of British Airways was simply fabulous. (Author: Mike Monk) To top it all off, BACCES' star of stage, the one and only Dame Dolly Dazzler (aka Paul Ewen) was named the District 2 Winner of The Nigel Gravette Award for Best Performance in a Pantomime. Many congratulations, Paul!


'The Grand Finale' celebrating the 100 years of British Airways was simply fabulous.

BACCES will be put forward in both categories alongside all other District Winners for the NODA London Region Awards at the NODA AGM this Summer. Break a leg, BACCES! Director Jane Bowditch said: "These awards are testament to the tireless work of every single person involved in our production. I am bursting with pride for a team that has overcome many obstacles. This wonderful collaboration gave BACCES' audience members a show we should all be very proud of. I am extremely grateful to NODA for their support." 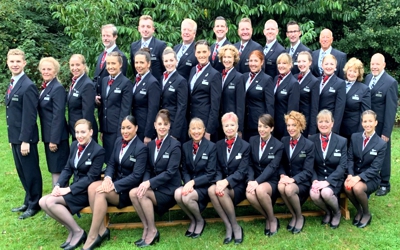 Introducing your cast of Snow White & the Seven Dwarfs

The entire cast of BACCES' 2019 production spent the weekend of 12th October rehearsing for what promises to be a magical and memorable show.

The 31-strong cast from all British Airways fleets gathered under the same roof for the first time since rehearsals started at the beginning of September.


Director, Jane Bowditch, commented on how amazing it was to start piecing together the many elements of the show, and to feel the buzz and enthusiasm of all those involved.

Come along to see them perform the age-old classic at the Beck Theatre from 27th November to 1st December. Book your tickets early to avoid disappointment. Prices range from £17 to £20 (excluding booking fee) and can be booked via The Beck Theatre box office on 020 8561 8371 or on line at:

becktheatre.org.uk
See you at The Beck! 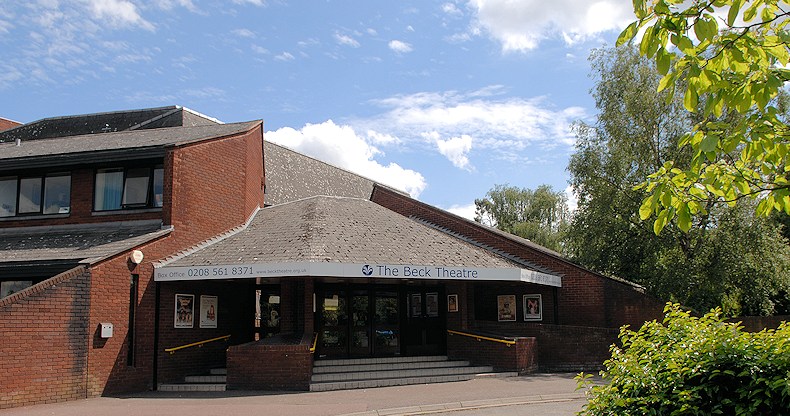 The Beck Theatre is a 600-seat theatre in Hayes, in the London Borough of Hillingdon. The Beck is very much a community theatre, offering one-night concerts, drama, comedy, dance, musicals, children's shows, films, opera, pantomime, and a renowned children's summer project.